Crossing the Line with Jesus 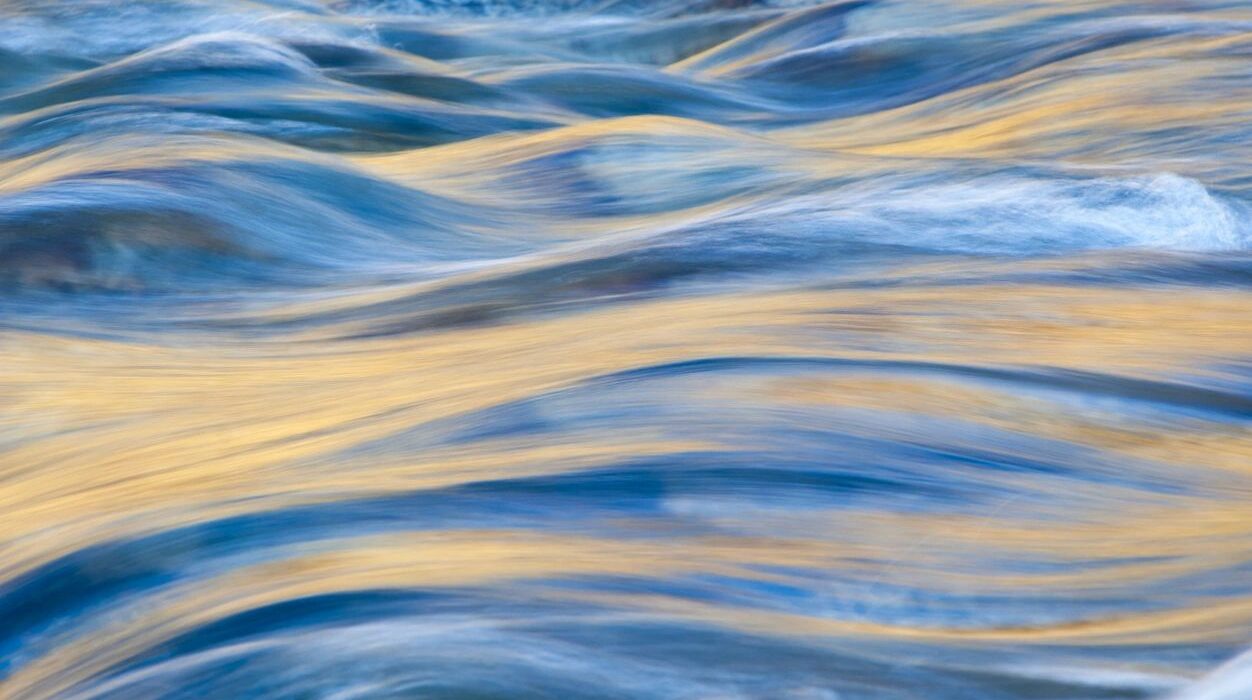 When the sun was high and the air the hottest, she made her way out of town towards an ancestral well that had promised life-giving refreshment. She had no idea that she was about to encounter the One who would give her forever life, new and clean and full of possibilities. As she went about her daily chore, she was startled that this One would even talk to her and request a cup of the cooling water to revive his parched throat after a long day of traveling. She was from a different race of people than he, and she knew the two races, though sharing the same ancient father, Jacob, did not associate with one another. Jesus, however, didn’t care about such divisions.

When the woman pointed out their racial difference, Jesus redirects the conversation to his mission: salvation. He invites the woman to see beyond what is immediately in front of her to a much grander hope of reconciliation, both with God and with people. In the course of their conversation, they cover the theology of worship and the woman’s life. Then Jesus does something radical—he reveals to her that he is the Christ, the Messiah, the anointed One coming to find and save those who would believe. In awe of her encounter with God in the flesh, she races back to her town and shares her experience with her people, becoming the first evangelist in recorded history. Jesus stayed in the Samaritan town for two days, and many became believers. This story is a glimpse of what was to come—salvation for all people groups, a multi-lingual, multi-cultural, multi-racial church.

What I love so much about Jesus in this story is that he did not allow the cultural restrictions of his day to prevent him from loving the Samaritan woman well. He crossed racial lines to reach her because he came to our world for her. He honored her and gave her dignity as they discussed matters of worship, and he did not shame her for her questionable past. In the process, Jesus reveals his love, salvation, and blessing are for people of all backgrounds. And he also shows us the way to do the same.

If we are to follow Jesus, we must be willing to cross racial lines, too. Not just to say that we have friends from different backgrounds—that does nothing. Instead, we can be like Jesus and love people from different backgrounds well by respecting them, listening to their stories, and stepping into their world as much as is possible. In that moment between the Samaritan woman and a Jewish Savior, racial reconciliation happened. And it didn’t end with them. Because of the goodness of God, salvation, and with it racial reconciliation, spread as Jesus and his disciples stayed two days in a town that was considered off-limits for Jews.

Jesus audaciously was doing a new thing. And the beautiful part is that we get to join him. If we choose it.

Movement Step: Is there a people group that you don’t associate with much? Do some reflecting to discover why that is. Then pray and ask God to show you how you can follow Jesus by crossing the line with him to genuinely love and serve them. If you do live in a homogenous town, then take some extra steps and read books by people who don’t look like you. Pray to be part of the solution to end racism.

The Women of Christmas: Mary

Living Half the Gospel

John MacArthur and Beth Moore: Why We Can’t Stay Silent