Listening and Loving, Lessons from Acts 6 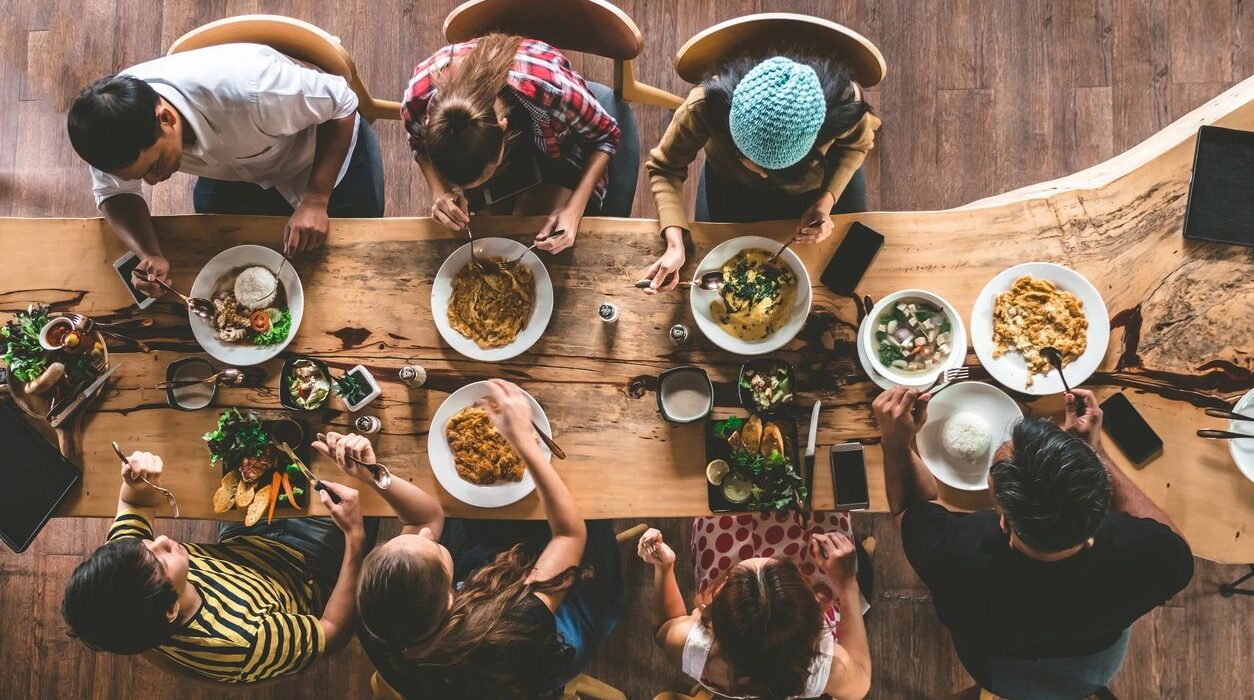 2020 has been a squeezing year. There has been so much loss of life, normalcy, friendship. As though for a rolled up tube of toothpaste, the consistent squeezing pressure is determined to get every bit of all that we are out. And honestly, sometimes I don’t like what comes out—out of myself, churches, communities. This is the backdrop in which I read Acts 6:1-7, a story that leads me to hope. The passage is below.

In those days when the number of disciples was increasing, the Hellenistic Jews among them complained against the Hebraic Jews because their widows were being overlooked in the daily distribution of food. So the Twelve gathered all the disciples together and said, “It would not be right for us to neglect the ministry of the word of God in order to wait on tables.  Brothers and sisters, choose seven men from among you who are known to be full of the Spirit and wisdom. We will turn this responsibility over to them and will give our attention to prayer and the ministry of the word.”

This proposal pleased the whole group. They chose Stephen, a man full of faith and of the Holy Spirit; also Philip, Procorus, Nicanor, Timon, Parmenas, and Nicolas from Antioch, a convert to Judaism.  They presented these men to the apostles, who prayed and laid their hands on them. So the word of God spread. The number of disciples in Jerusalem increased rapidly, and a large number of priests became obedient to the faith.

This passage feels like a little footnote in the grand adventures recorded in Acts. Many times I have read over it instead of reading through it, recalling the pastors and their sermons that utilize this passage to demonstrate we all have specific callings to fulfill. But because 2020 has been anything but typical, I have found myself slowing down my Bible reading and pausing to reflect on sage words of wisdom and stories of the faithful. This slowness allows the Bible to speak into my current circumstances and speak into all that 2020 has become.

Looking back on all the sting and ugly of racism that happened in 2020 alone, it doesn’t take much to imagine that Black Christians wonder if their white brothers and sisters care. The conversation surrounding the murder of George Floyd has gone into so many painful directions that my mind spins trying to understand it all. I am not here to unravel or dissect those conversations, but I earnestly believe this small story in Acts 6 can speak into our current situation and provides a road map for us to follow. I hope at the end of it, we can say to our Black brothers and sisters that we do care, and we’re willing to back up that care with legitimate action. The bravery of the Hellenistic Jews and the response of the Hebraic Jews have much to teach us.

It was probably no small thing that the Hellenistic Jews spoke up about the cultural division, but their widows were in need. Disregarding what “rocking the boat” might do to their standing in the community, they spoke up about the injustice they were experiencing. The Good News is too important and too powerful to allow such a disgraceful thing as hungry elders within a community, and they knew the Good News is not so fragile that it needed to be protected by their silence.

In response to the Hellenistic Jews bringing their needs to the Hebraic Jews, something so simple and mundane happened. The Hebraic Jews listened and believed them. They did not say

“Maybe you misunderstood our intention.”

“Can you show statistically how that’s true?”

No, the Hebraic Jews believed them and then took action. They fixed the situation in a creative and unexpected way. They asked Hellenistic Jews to take over the food ministry, which is evident by the fact that every name listed in the new leadership role is Greek. The people who had been excluded were now not only included but invited into positions of power to ensure the thriving of all the people in the community. What’s more, the entire community—both Hellenistic and Hebraic Jews—believed this was a good idea. As if it couldn’t get any better, the number of Jesus followers increased! The kingdom came and continued to come over and over again. And it started with someone speaking and someone listening.

I really hope and pray that the murder of George Floyd broke your heart because it broke mine in such a way that I never want to go back to before. I pray that we take time and stay in that broken place and not rush to get to the other side. If you are white like me, I earnestly believe Acts 6 has the guidelines we need to be faithful to Jesus and to our brothers and sisters of color. We can take this time to truly listen, not in order to fact check or debate or protect our own peace, but to genuinely hear the stories of pain and loss and grief. Let’s listen and believe. And just as the Hebraic Jews did, let’s enlarge our table and invite our brothers and sister of color to lead us to ensure the thriving of all people in our communities and churches. When we do this, we get a glimpse of kingdom come. And what a glorious glimpse it is.

3 Mistakes to Avoid in Discipleship

Be Good to the Baby